The winners of World Rowing Award have been announced. This year we are proud to celebrate not one, but three awards. 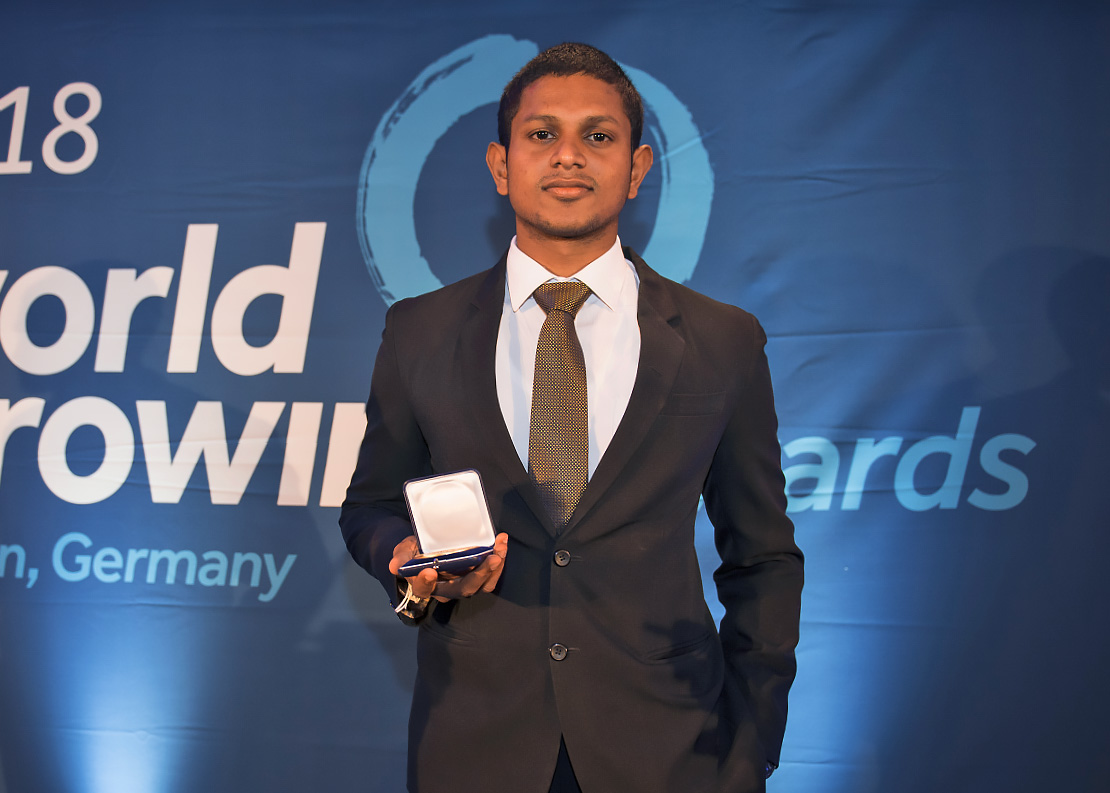 He is a top chemical engineering student from the University of Moratuwa, Sri Lanka. The captain at his rowing club. A mentor for many club rowers. And he proved to have the World Rowing’s core values. That’s why he and his Club have won a brand-new 8+ Filippi boat. With this reward, he is the first Asian to win a major international rowing award.

Women's Crew of the Year 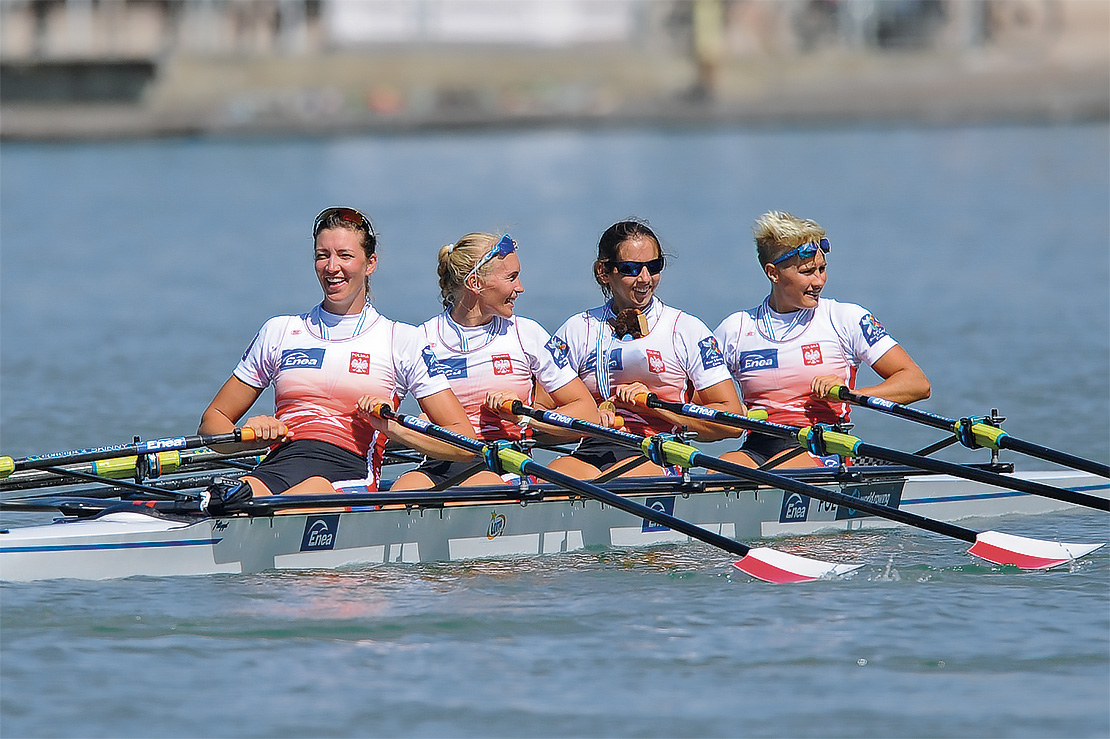 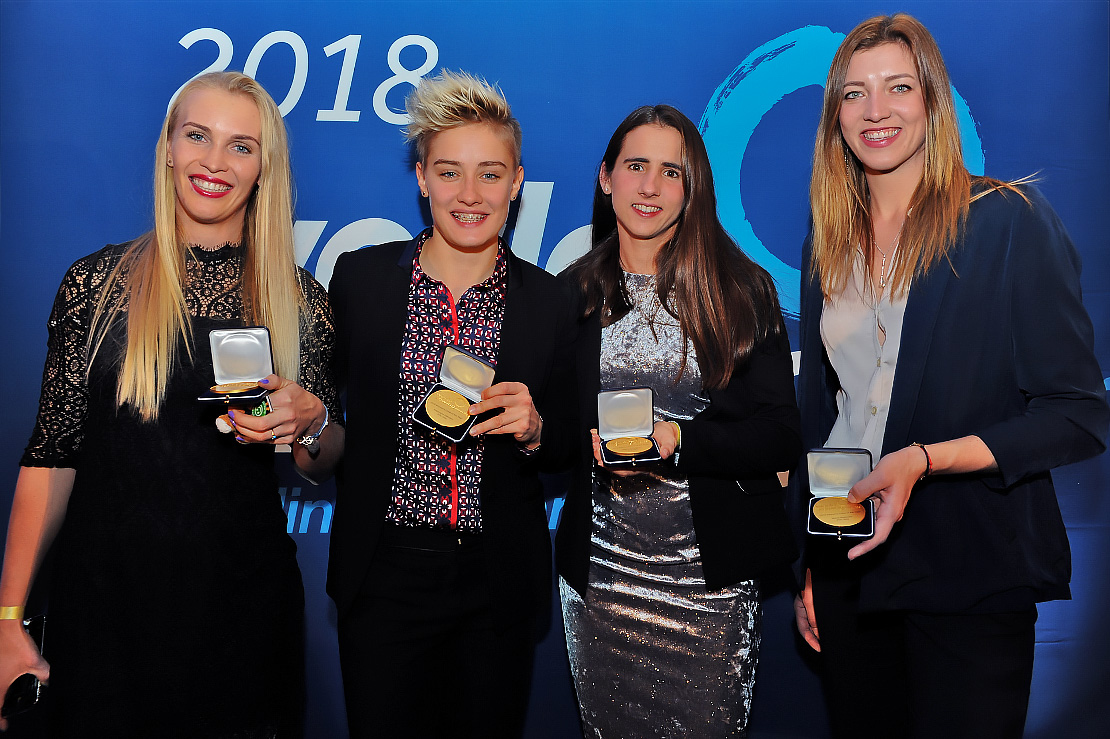 3rd award: the World Rowing Para Crew of the Year.
Annika van der Meer and Corne de Koning from the Netherlands have won the Gold medal at the World Rowing Championships.
Only the second year together in PR2 mixed double sculls? That wasn’t a problem. They set a new World Best Time. 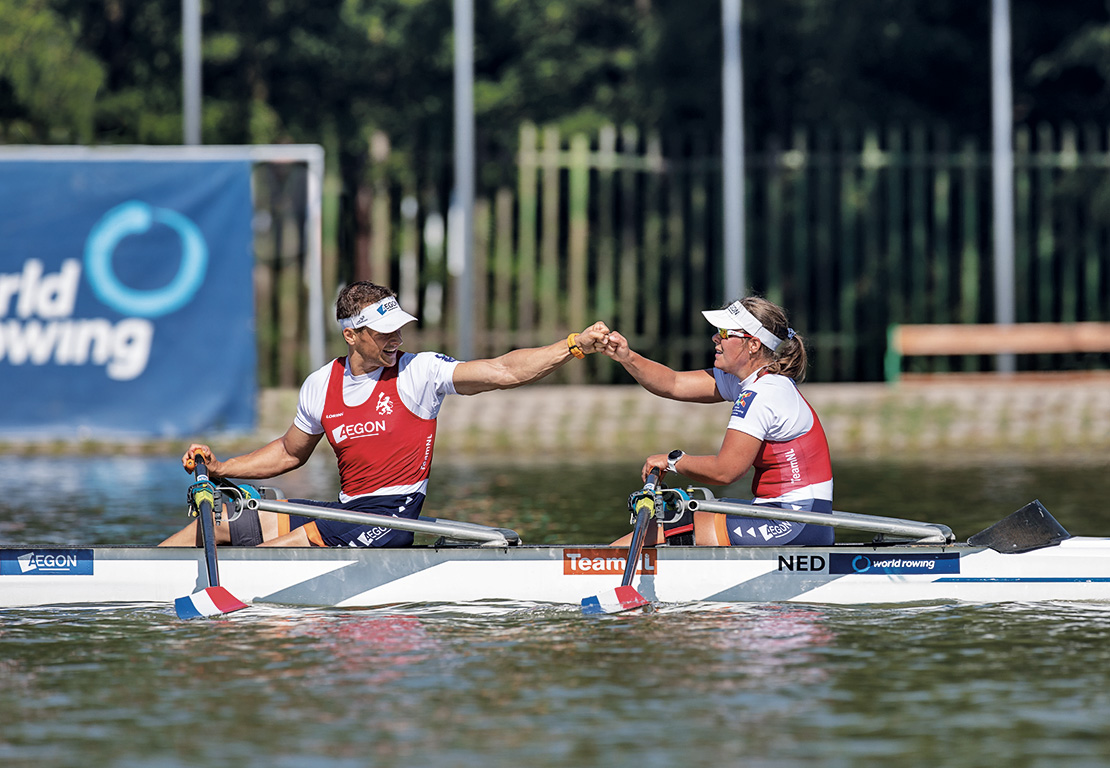 There’s nothing more to say.
We’re proud of you.