Announced in London the winner of the World Rowing Awards 2019.

We follow our lucky trend, also for this year 3 victories for the Filippi World.

FILIPPI SPIRIT AWARD: and the winner is…. JEAN MAILLARD. 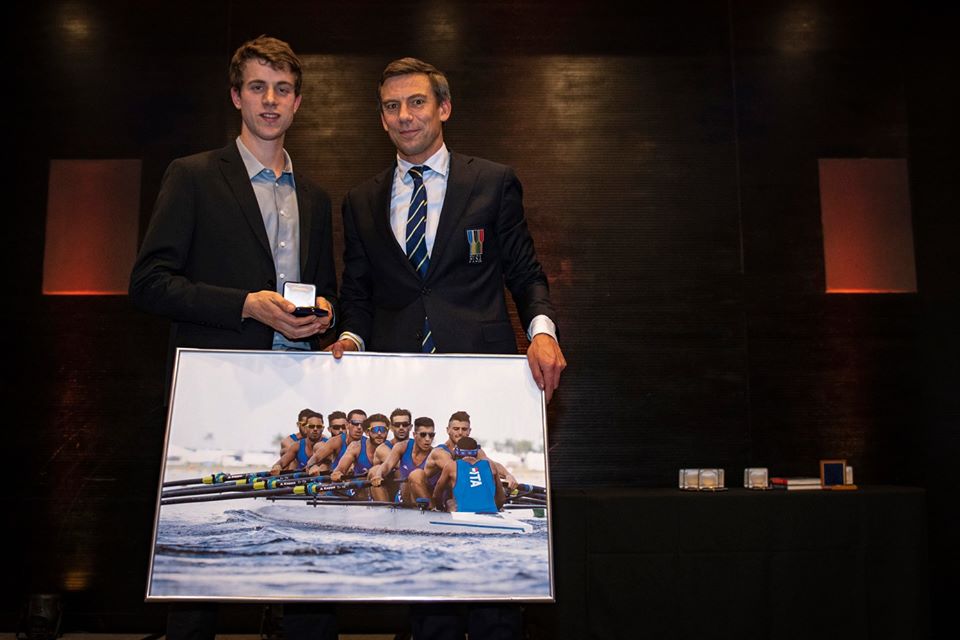 Maillard’s field of study is applied plasma physics and as a PhD student he is working on technology to recycle CO2 and convert it into biofuel. Maillard took up rowing at CentraleSupelec and by his second year he was head of the club and organising the day-to-day activities. Maillard helped the club increase their annual budget and the number of rowers.

Gowler and Prendergast are becoming synonymous with success in the pair. They have been a dominant force since 2017 in this boat, but this year was particularly stunning as the duo not only took gold in the pair but also were part of the gold medal winning eight. This achievement meant racing six out of the eight World Championship race days. 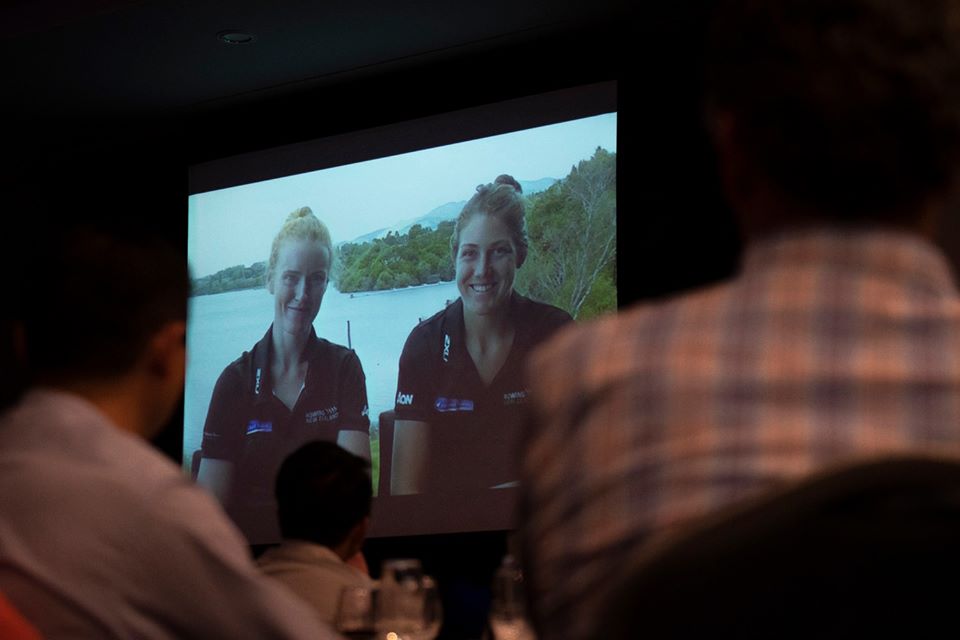 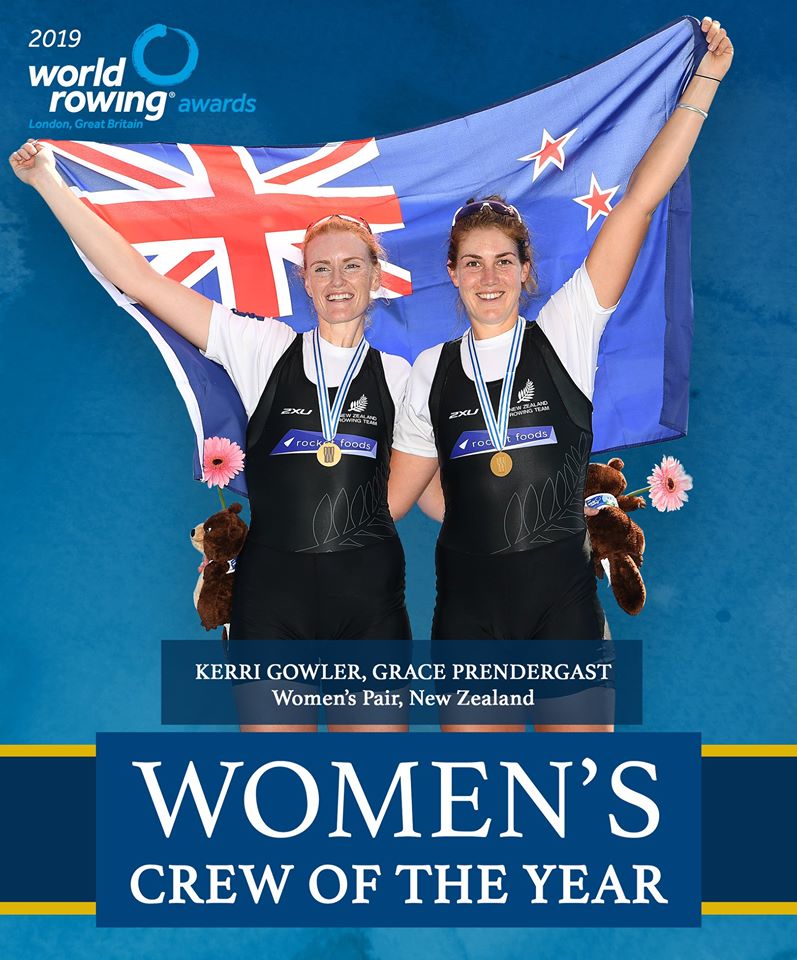 The Sinkovic brothers have won the Men’s Crew of the Year before, but last time it was for their success in the men’s double sculls. They then set a new challenge for themselves and made it to the top of the pair. Throughout this season the Sinkovics have been one of the most consistent crews in the men’s pair. They won the European Championship title and the World Championship title. This was despite overcoming injury along the way. 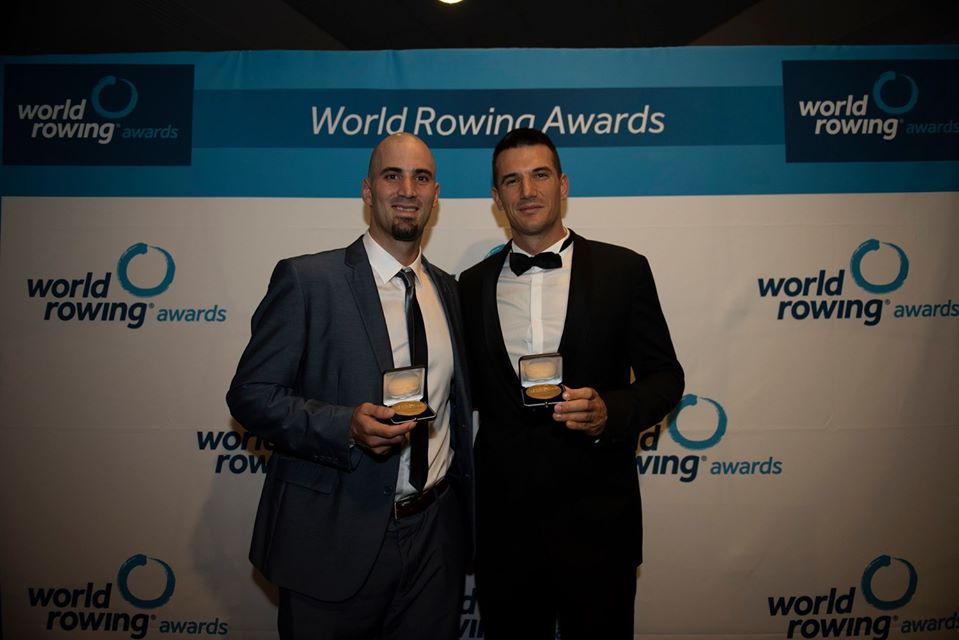 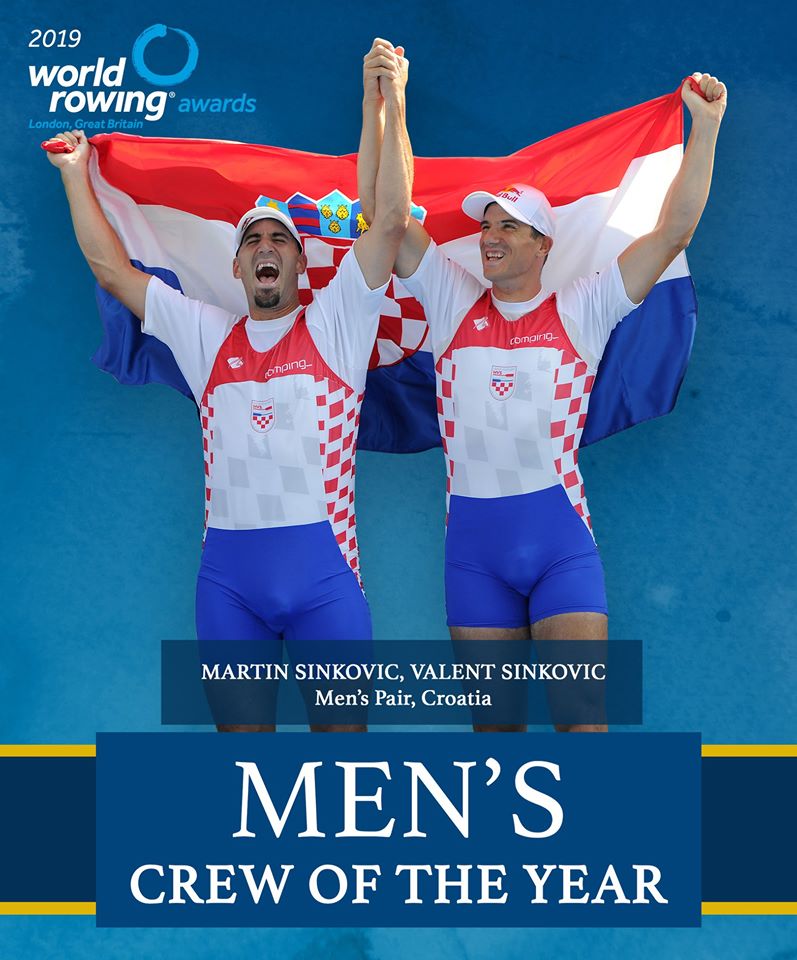